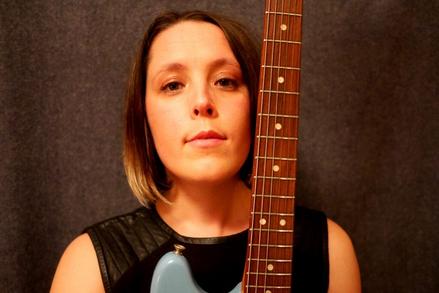 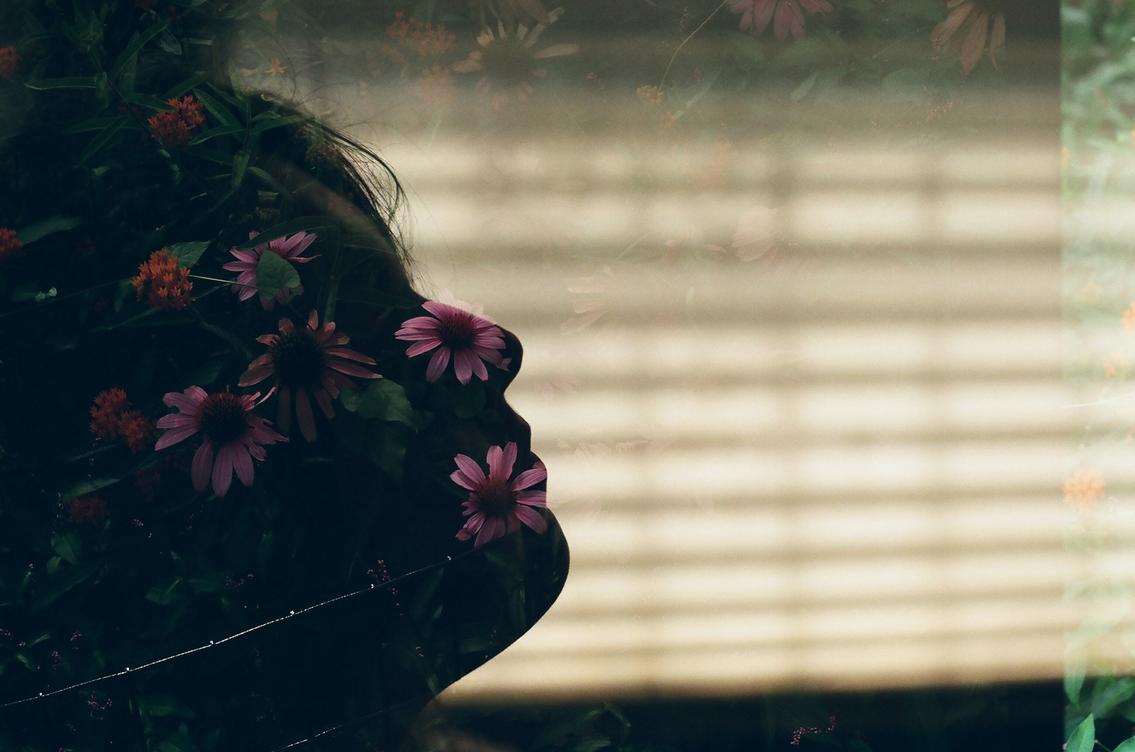 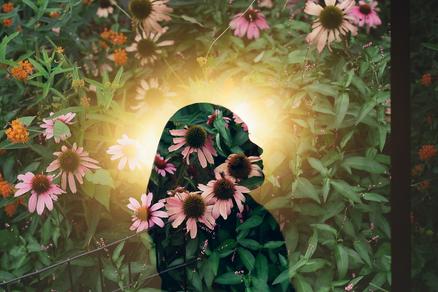 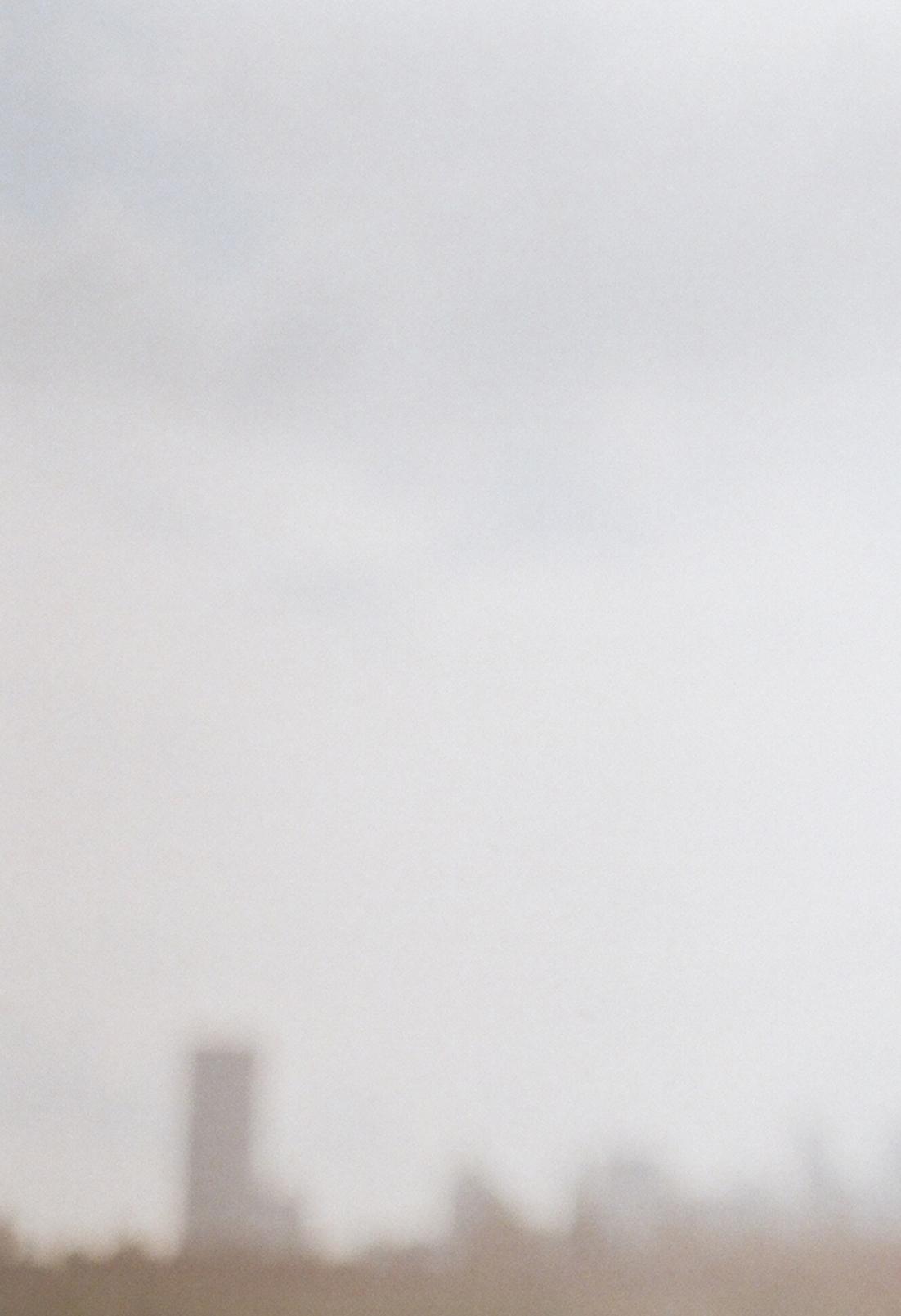 Beth Callen is a Brooklyn-based guitarist, multi-instrumentalist, singer, songwriter, and educator. She has performed on Broadway, Off-Broadway and in clubs, theaters and other venues across the globe.

As a singer/songwriter, she has written and recorded two full-length albums and an EP and was signed to Cordless Recordings (Warner). Beth is working on new material with plans to release a solo record. In Feb. 2022 she joined the faculty at Purchase College, SUNY teaching Songwriting.

Beth recently played guitar, keys and banjo in the pit of the Pulitzer Prize winning musical A Strange Loop at theWooly Mammoth Theater in Washington, D.C. and will reprise this role on Broadway this spring.

WE ARE THE TIGERS (​CAST ALBUM)